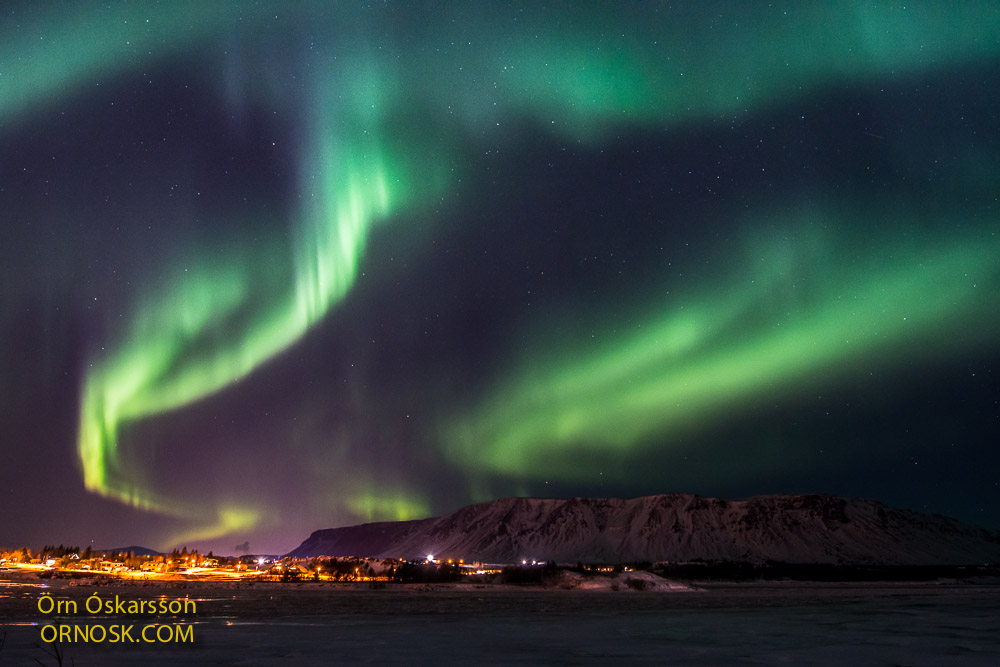 Aurora Borealis is a mesmerising phenomena. Although solar activity is at a minimum this year the Northern Lights can still be spectacular, as was the case last night.  After midnight I caught these pictures and the Northern Lights were captivating despite the temperature being minus 14° C. 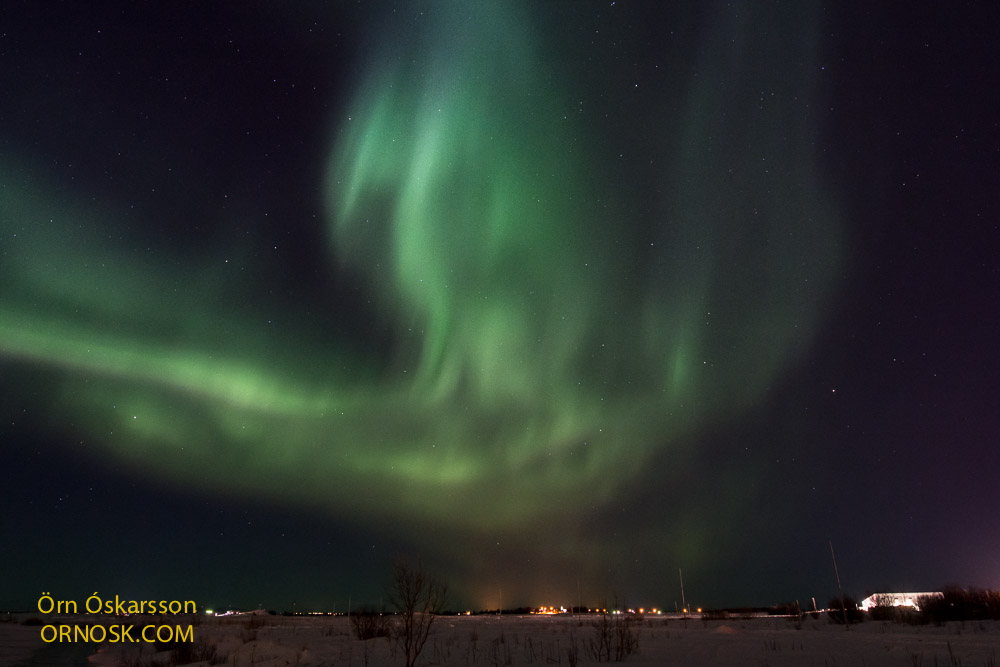 Solar activity is at a minimum this year and will probably be in the next two years as well.  Although solar activity is an indicator for spectacular Northern Lights, it  is not always the case. In the last few days the Earth has been inside a stream of solar winds which cause geomagnetic storms around the Arctic Circle. Thus these magnificent shows of Aurora Borealis. 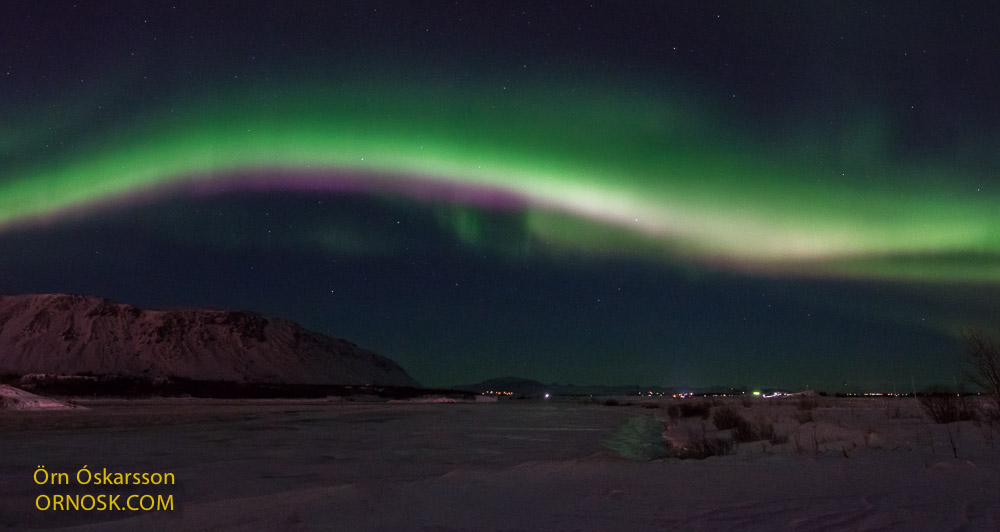