The Red-rumped Swallow is a very rare vagrant in Iceland and only two sightings have been recorded, one in 1988 and the other in 2004.  The first sighting in 1988 was made by Örn Óskarsson (ornosk)  and the swallow stayed near our house by the banks of River Ölfusá. The third bird was spotted a few days ago in Stokkseyri and was last seen 12 – 13 May. 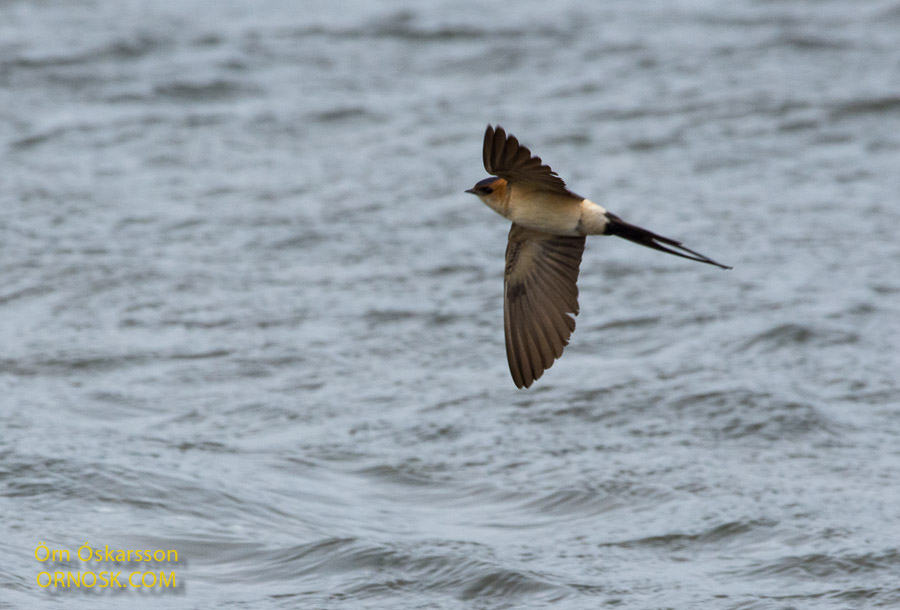 The Red-rumped Swallow comes from southern Europe, Asia and tropical Africa.  Only the birds in Europe are migratory and most fly south, to South Asia and sub-Saharan Africa. They build their mud-lined nests in cliffs but adapt well to buildings and bridges. They sometimes gather in flocks and can be seen in the hundreds on the plains of India. 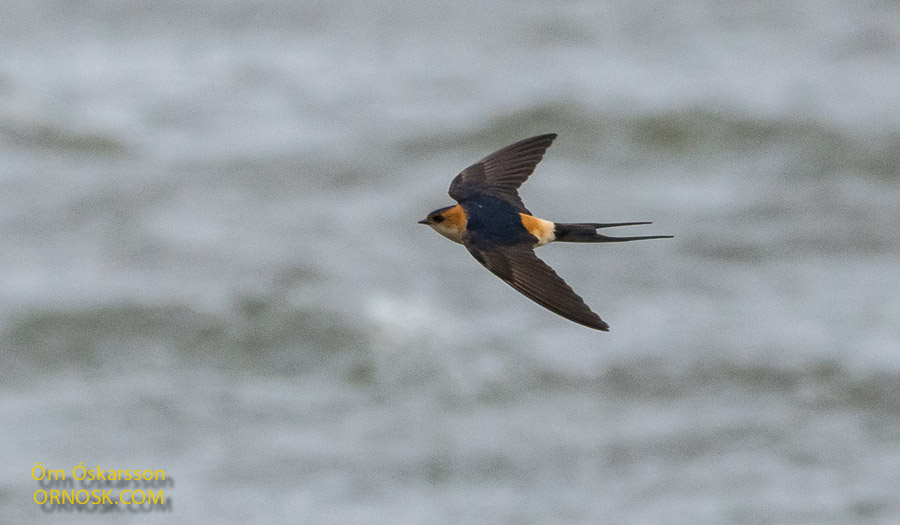