In the last few days southeast storms have probably blown more than just our migrants to Iceland. A rare guest, a Sand Martin, has been flying about in our neighbourhood and what a flier. Getting a photograph of it is almost impossible. It has been so very  busy feeding that it seems never to stop flying. Hence ,these not so great photoes. Its main food source are flies, which are not so many at this time of year. 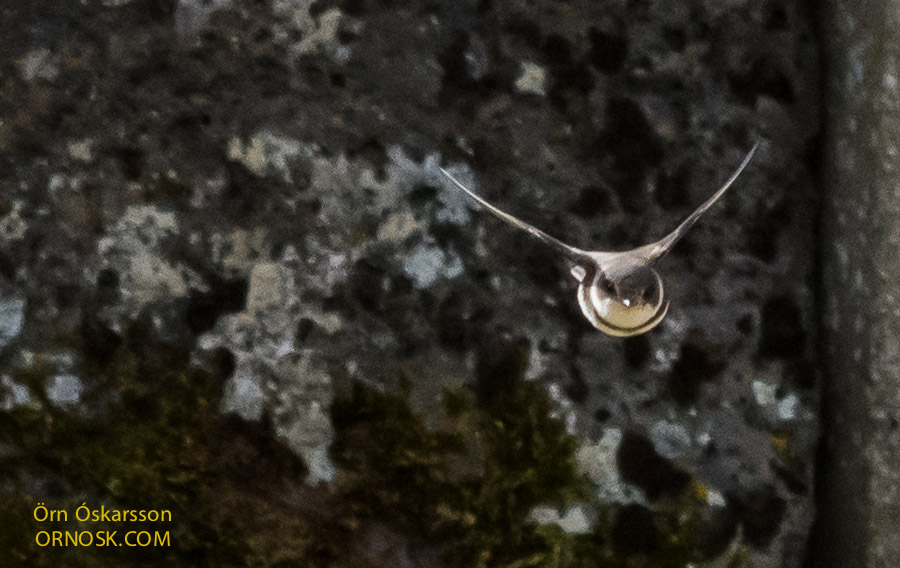 The Sand Martin is a rare spring vagrant in Iceland and has almost exclusively been spotted in the Southern part of Iceland. Between 30 – 40 Sand Martins have been reported here, all in the South except one. Sand Martins live almost all over the world, wintering mostly in South America and South and Central Africa.